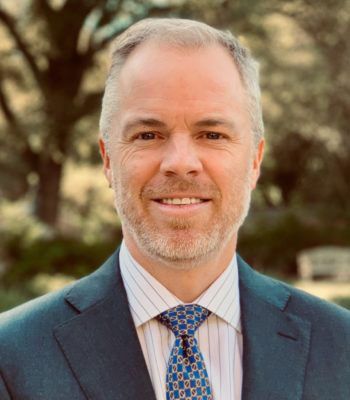 Charles Newton has served as our Chief Financial Officer since February 2021. From November 2015 to February 2021, he served as Managing Director & Co-Head of Healthcare Investment Banking in the Americas at Bank of America. From September 2010 to November 2015, Mr. Newton served as Managing Director at Credit Suisse where his last position was Co-Head of Healthcare Investment Banking in the Americas. From June 1996 to September 2010, he served in the investment banking division at Morgan Stanley where his last position was Managing Director and Head of Western Region Healthcare Investment Banking. Mr. Newton received an MBA from The Tuck School at Dartmouth College and a B.S. in Finance from Miami University.