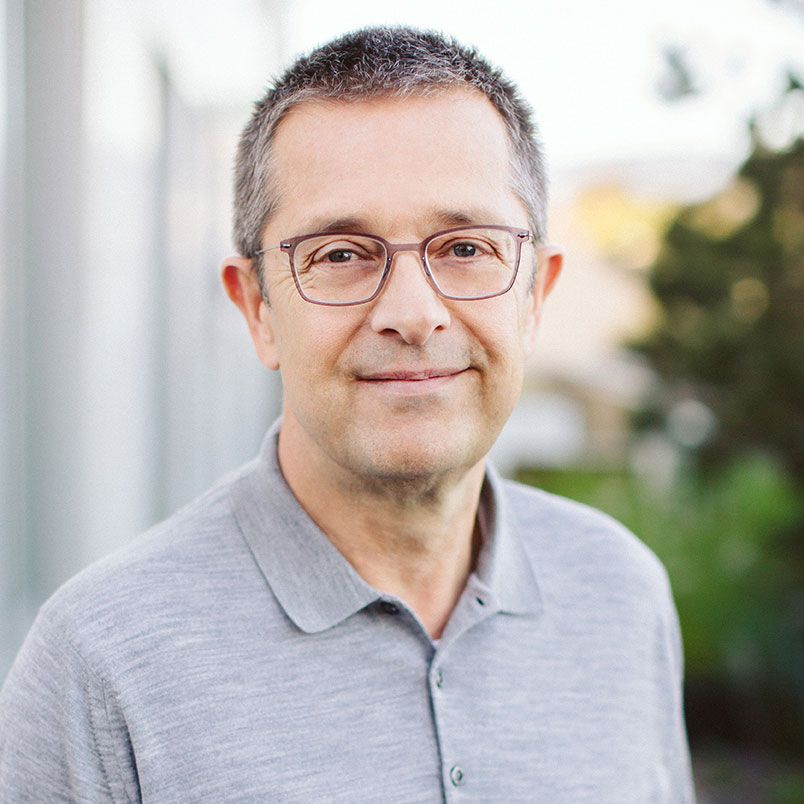 Hans Bishop has served as a member of our board of directors since August 2018. Since 2019, Mr. Bishop has served as the Chief Executive Officer of GRAIL, a private life sciences company. From July 2013 to March 2018, Mr. Bishop served as President and Chief Executive Officer at Juno Therapeutics, a company that he founded and that was acquired by Celgene. From February 2012 through July 2013, Mr. Bishop served as Executive in Residence at Warburg Pincus, a multinational private equity firm. From January 2010 to September 2011, Mr. Bishop served as Executive Vice President and Chief Operating Officer at Dendreon, Inc., a publicly-traded cancer immunotherapy company. From December 2006 to January 2010, Mr. Bishop served as President of Specialty Medicine at Bayer Healthcare, a publicly-traded company. From January 2004 to August 2006, he served in multiple leadership positions at Chiron Corporation, a multinational biotechnology company, including as Senior Vice President of Global Commercial Operations and Vice President and General Manager of European Biopharmaceuticals. He currently serves as the Chairman of Sana Biotechnology and as a director of Agilent Technologies and JW Therapeutics, all of which are publicly-traded companies. Mr. Bishop received a B.A. in Chemistry from Brunel University in London.