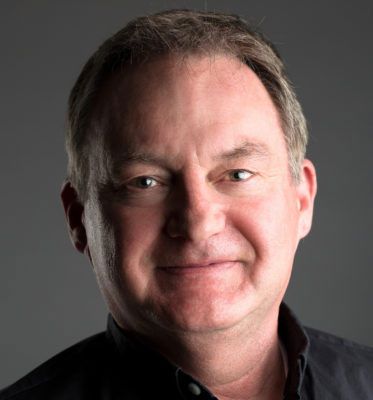 Richard Goold, Ph.D., has served as our Chief Information Officer since April 2019. From January 2019 to April 2019, he served as our SVP of Information Sciences. From January 2010 to December 2018, Dr. Goold served as Chief Executive Officer of Station X, a human genome data analytics company that he founded and that was acquired by Roche. From November 2002 to April 2004, Dr. Goold was the Chief Genomics Officer at Incyte Corporation. From February 200 to October 2002, Dr. Goold was Chief Executive Officer of Prospect Genomics, a computational genomics company that he founded and that was acquired by Structural GenomiX. Dr. Goold was also a founding scientist and Project Lead at the UCSF/Stanford Human Genome Center. Dr. Goold received a Ph.D. in Medical Biochemistry from the University of Cape Town, and a M.Pharm. in Pharmacology and a B.Pharm. from Rhodes University.