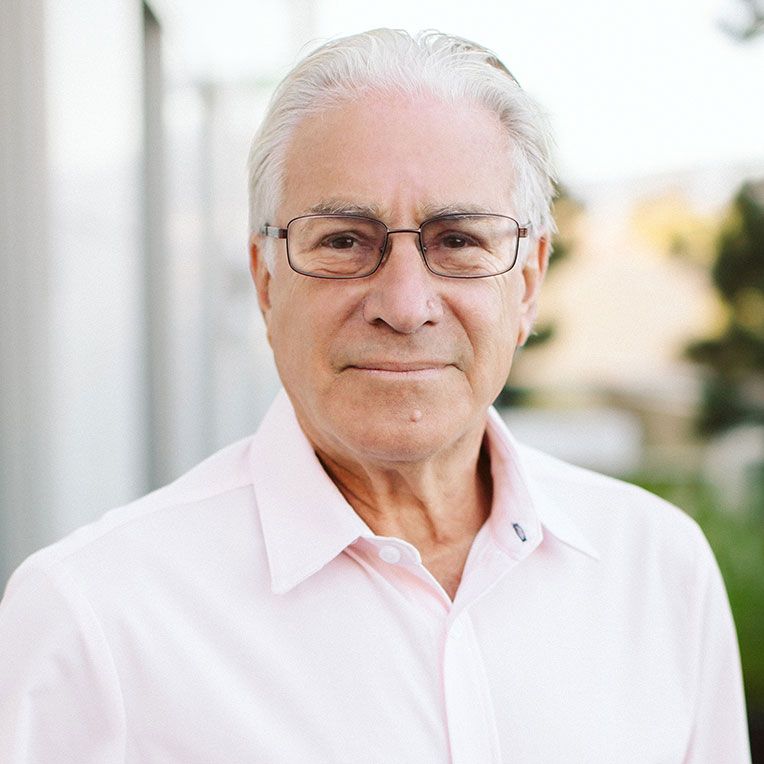 Rick Klausner, M.D., is our founder and current Board Chair and was previously our Chief Executive Officer from September 2018 to July 2020. He previously served on the board of directors of Juno Therapeutics, a Bristol-Myers Squibb company that he founded. Since January 2016, Dr. Klausner has served as a member of the board of directors of GRAIL, a private life sciences company that he founded. He is also the co-founder and Executive Chairman of Mindstrong, co-founder of Lifemine Therapeutics, Executive Chairman of Wisdo, Chairman of Sonoma Biotherapeutics and a member of the board of directors of X-Tremity Prosthetics. From September 2013 to February 2016, Dr. Klausner served in multiple senior leadership positions at Illumina Corporation, including as Senior Vice President, Chief Medical Officer and Chief Opportunity Officer. He currently chairs the Grand Challenges in Cancer program of Cancer Research UK. Previously he served as Managing Partner of the venture capital firm, The Column Group, was the Executive Director for Global Health of the Bill and Melinda Gates Foundation from 2002 to 2005 and was the eleventh director of the National Cancer Institute between 1995 and 2001. Dr. Klausner received an M.D. from Duke Medical School and a B.S. from Yale University.