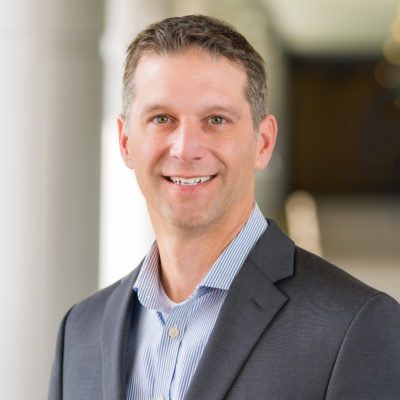 Stephen Hill has served as our Chief Operating Officer since October 2021. He joined Lyell in June 2019 as our Chief Technical Operations Officer. From June 2018 to June 2019, he was Senior Vice-President, Head of Global Biologics Operations and from March 2016 to June 2018 as Vice-President, Site Head at AstraZeneca, a publicly-traded company. From December 2012 through February 2016, Mr. Hill served in multiple positions at Amgen, including as Vice President, Bulk Manufacturing, Executive Director, Plant Manager and Executive Director, Manufacturing Technologies. Mr. Hill received an MBA and a B.S. in Microbiology and B.A. in Political Science from the University of Washington.